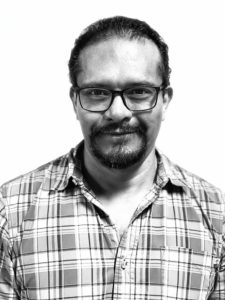 Attorney Gustavo Anaya began his professional studies in 1991 at the University of Houston (UH) pursuing a degree in Business Administration and Management, graduating in 1993, earned a Law Degree from the School of Law of the Universidad Anahuac del Sur, S.C. Mexico City, where he graduated in 1999.

In 2005 he taught at the Universidad Anahuac del Sur México, Mexico City in Forensic Practice in Civil Procedural Law.

In 2012, he completed and obtained a Diploma on the 2011 Constitutional Reforms of the ​​Amparo Law at the House of Legal Culture “Ministro Andrés Quintana Roo” in the City of Cancun, Quintana Roo.

During his professional career he has provided his professional services for various private companies and for the public sector too. Mr Gustavo Anaya is founder of Asesoría Legal Integral S.C., legal firm located in Mexico City, in which he has served as a trial attorney of civil, commercial, criminal and corporate trials, sponsoring multiple companies and individuals.

In March 2020, became founder member of Mediation Association in the State of Quintana Roo.